Unfortunately, discrimination is still one of the biggest social problems around the world, and people or groups are exploited and oppressed to some extent by society, and consequently suffer from a lack of opportunities. Among existing discrimination, racial prejudice has existed since the time of slavery and its concept was used to justify the dominance of certain groups over others.
Despite human evolution, this kind of prejudice has always existed and extends all over the world and people are judged not by their character but by their race. In general, the population should keep in mind that these discriminated people are also human and have feelings like everyone else. To be sure, social change is the most effective way to combat prejudice. 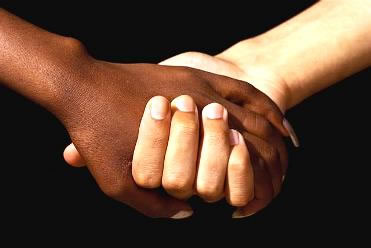